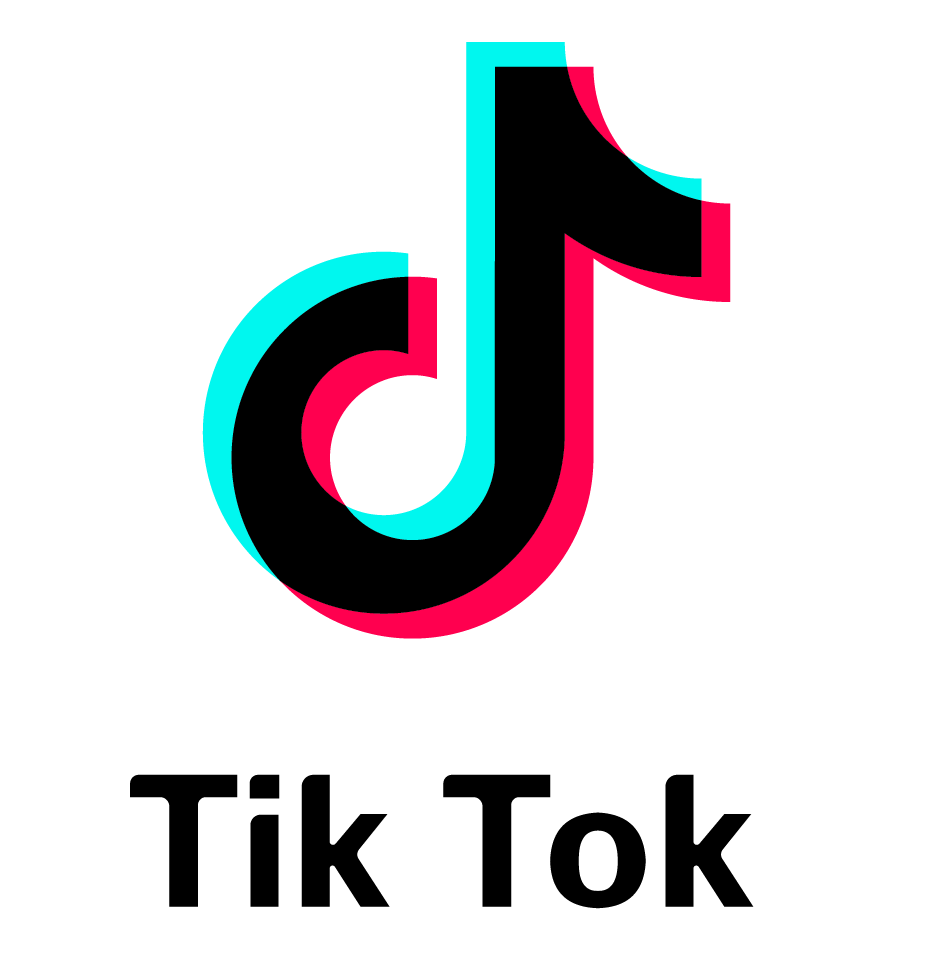 The App has already been banned in Bangladesh and was fined in the United States for illegally gathering Children’s information.

The Madras High Court had refused to stay the ban on the App on Tuesday.

The High Court also appointed an independent counsel to the ban case and finally asked the Counsel to ban the App in India after hearing a Petition by the Senior Advocate Muthukumar which stated that “The App is prompting explicit content and children using the App were vulnerable to exposure by Sexual Predators.

TikTok has challenged the order of the Madras High Court before the Supreme Court of India and in its defense stated that a very small portion of the content on the App can be considered inappropriate.

The Madras High Court has scheduled the next hearing for the case on 24th April.